A three-year-old Syrian girl whose father taught her to laugh at the sound of bombs in order not to be afraid has reached safety in Turkey, reports say.

Salwa made headlines in a video that went viral last month. It showed her playing a game as warplanes dropped bombs near her home in Idlib.

The Turkish government helped her and her parents cross the border a week later, it has emerged.

Idlib is the final major rebel-held stronghold in Syria.

Nearly a million people have fled to the Syrian-Turkish border since December, amid heavy fighting in the Idlib region between Turkish-backed rebels and Syrian government forces.

Salwa and her father Abdullah Mohammad came up with a unique way to cope with the air strikes.

He taught her that rather than being scared, she could laugh at the sound of bombs.

He used the sound of children letting off fireworks to show her that loud noises could be funny, and said the game helped his daughter stay calm and happy.

Their game provoked an outpouring of sympathy and led the Turkish government to help them flee.

They crossed into Turkey at the Cilvegozu border gate on 25 February, Turkey’s Anadolu Agency says.

They were reportedly taken to a refugee camp in Reyhanli in southern Turkey.

Guardian reporter Bethan McKernan tweeted a photo of Salwa and her father on Tuesday.

“For the first time ever, she can laugh at normal things,” she wrote.

Abdullah Mohammad told Turkish media that he and his daughter had tried to send a message to the international community with their video.

He said he was happy to have arrived in Turkey and that Salwa would get the chance to go to school.

“I hope that the conflict in Syria can soon end and that I can return,” he was quoted by Anadolu as saying.

It lifted controls on migrants exiting for the EU on Friday. It took the decision after suffering a heavy military loss in north-west Syria, where it has been trying to create a safe area to resettle many of the Syrian refugees it took in during the ongoing civil war. 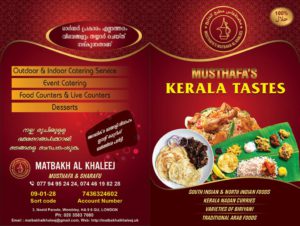 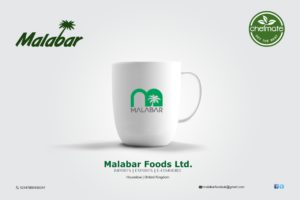